Baptist College, a premier institution in the…

Our Missions (Aims and Purpose)

Baptist College, a premier institution in the state was launched in faith by the Angami Baptist Church Council (ABCC) on 23rd August, 1982. It is the result of a thorough discussion and deliberation at the ABCC level and it was finally approved and voted upon in its general meeting of March 13-14, 1981 for setting up a College. Hence the constitution of Baptist College states, “The College is a project of the Angami Baptist Church Council, which shall have the authority to constitute the Governing Body of the college. The management of the affairs and interest of the College shall be vested in the governing body, which shall be responsible to the ABCC”. It is an outcome of goodwill in shouldering the need for more colleges in our land. This venture of ABCC is also a continuing process of development from a legacy left behind by those missionaries of the American Baptist Foreign Mission Society since late nineteen century, who introduced the rudimentary education while proclaiming the gospel of Jesus Christ to the Nagas. 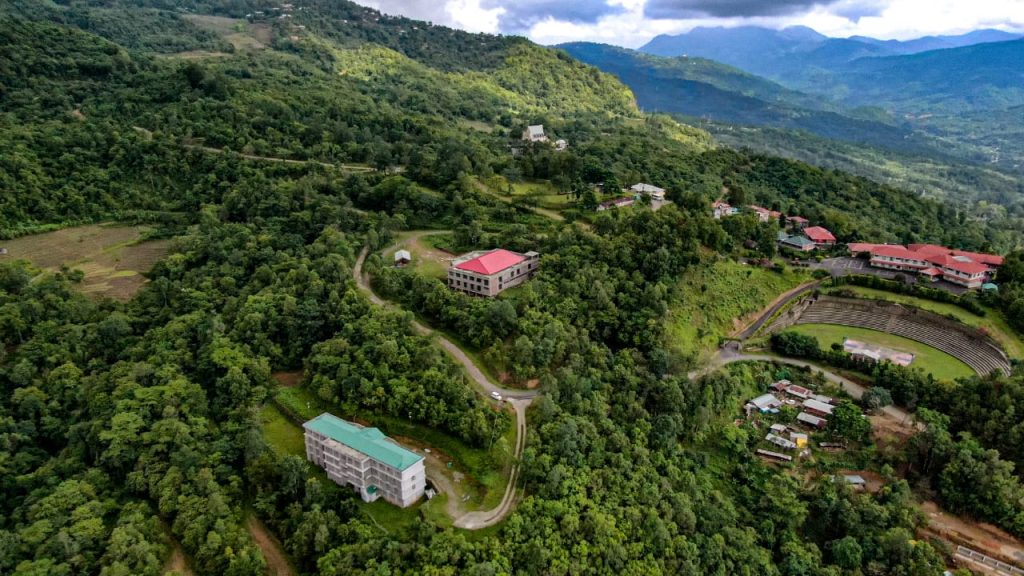